Pet-Safe Houseplants & Toxic Ones to Avoid 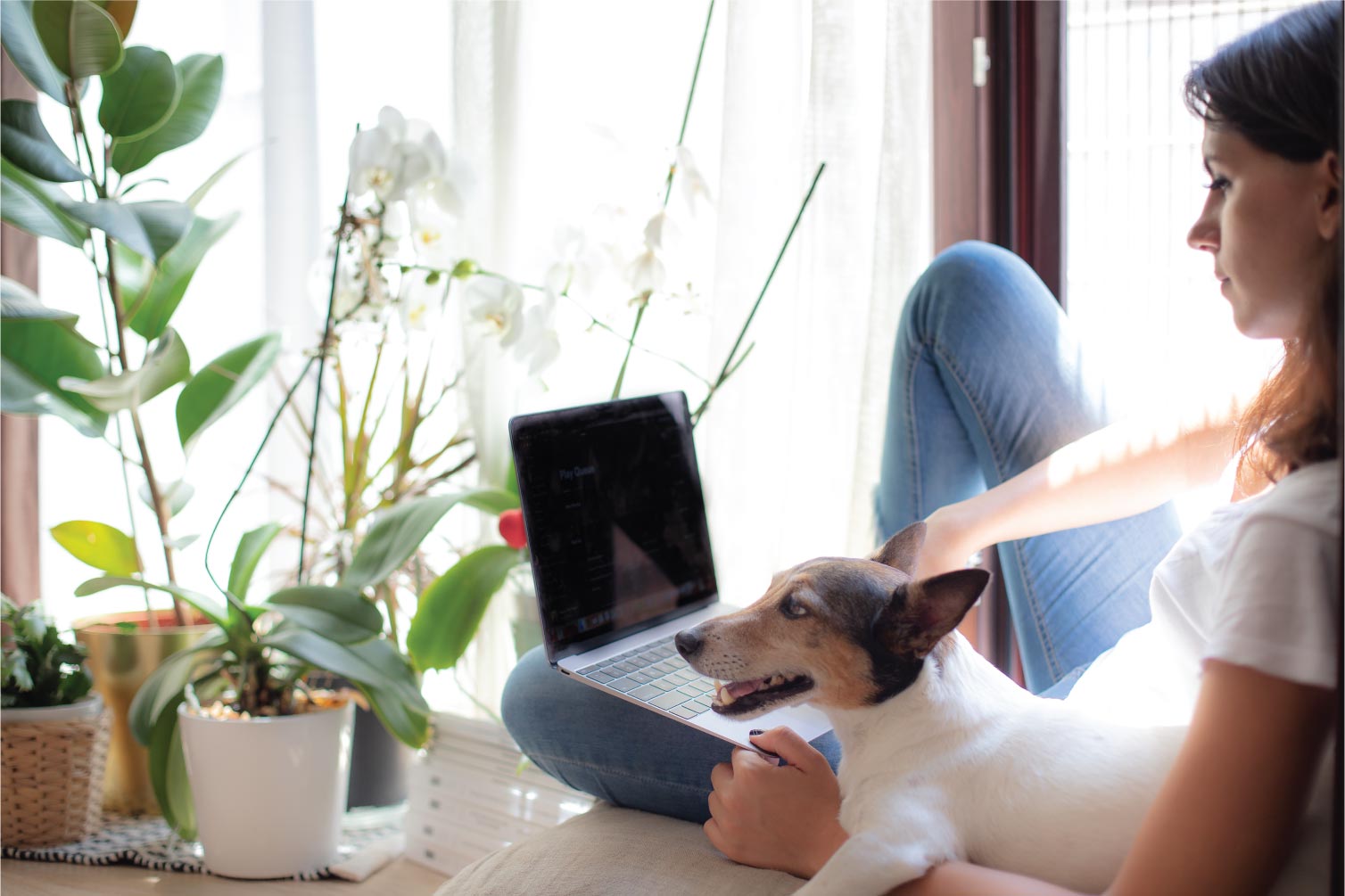 If you are a pet owner, chances are one of the primary considerations when looking to add a new plant to the mix, is “Will this be safe for my pet?” We have put together a quick reference list of all our favorite pet-friendly houseplants, that are completely non-toxic and safe for you canine and feline friends. And then, a handful of toxic houseplants that you might want to avoid. 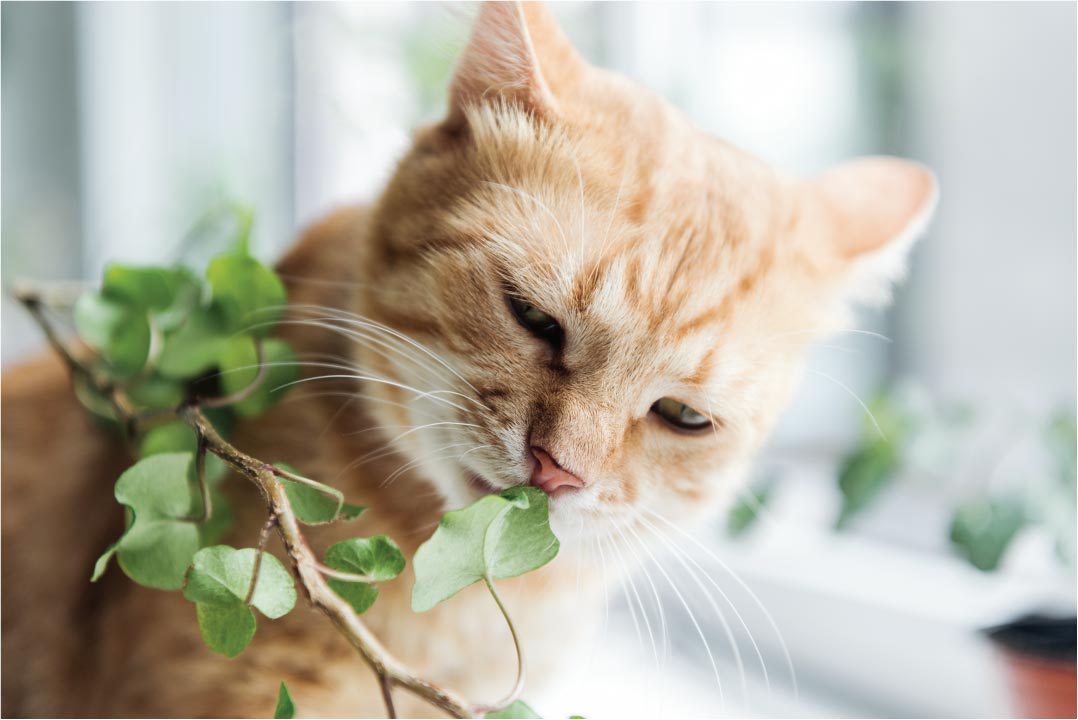 And while it’s great to know which varieties are completely pet-safe, it’s also important to understand which ones can cause the most harm. Unfortunately, quite a few of our favorites also fall into the category of houseplants that are toxic to pets. Keep in mind however, that a majority of the houseplants on this “naughty list,” and deemed poisonous, are not life-threatening, but typically cause a mild to moderate reaction, creating a certain level of digestion discomfort and pain, depending upon the amount consumed, and the size of your pet.

The most highly toxic houseplants are the Sago Palm and the Lily. Ingesting the Sago can lead to liver damage and hemorrhaging, often resulting in death. The Lily is another one to steer clear of. While some varieties of the Lily are more toxic to cats, there are also varieties (such as Peace Lilies and Calla Lilies) that can be extremely toxic to both dogs and cats. Ingestion of some lilies can quickly lead to difficulty breathing and swallowing, and can quickly become fatal unless immediate medical attention is sought.

The following plants are also considered toxic, albeit on a significantly lesser scale. Although rarely fatal, the symptoms can be scary for the human and often painful to your pet. Symptoms can range from difficulty swallowing and stomach and gastric upset, to vomiting and lethargy. So if you have little furry friends who like to chew or snack on plants, these are good ones to avoid!